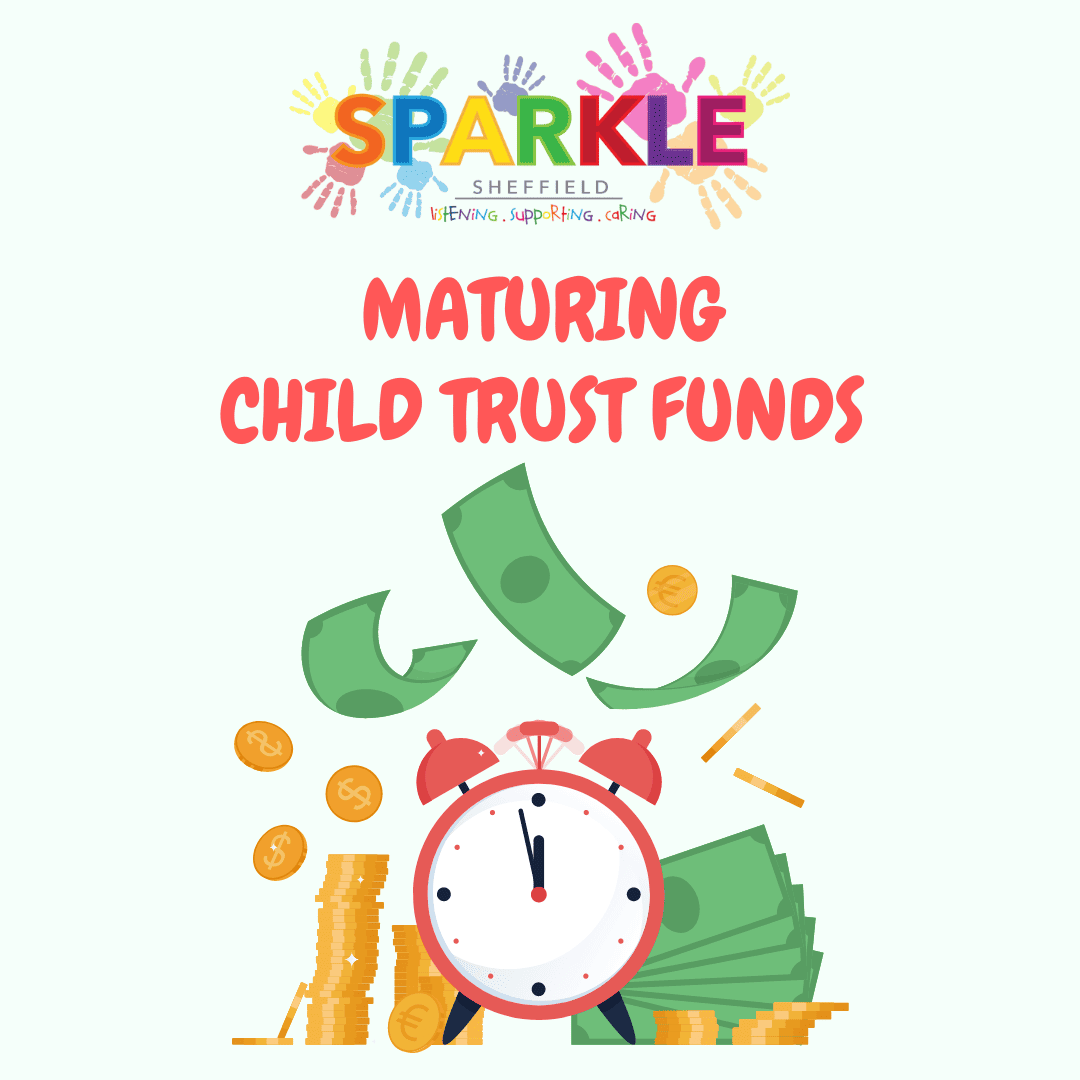 Maturing Child Trust Funds – What You Need to Know

Our advocacy service has been making representation at the request of families to ask Government to review and redress this system of having to complete nearly  100 pages of a court application just to try to access a young persons savings and to open bank accounts where they have Autism or a learning impairment and need assistance with this. The rules being imposed mean that 150,000  young people  can’t access their money without permission from the Court of Protection.

The stance being taken by Government and the courts is informed by a prevailing concern that there may be a risk of savings that are made by a family for their child’s future being open to being abused by the very same family or unlawfully spent by the family concerned .

Many families have been saving for when their children reaches 18 to help to further independence, under the understanding that this money saved by them will not necessitate them having to them jump through procedural and procrastination hoops when they come to recalling it to benefit their disabled child.

Families are now expected, in order to gain access to the saved funds, to complete a lengthy and time consuming application and to have acknowledgement of receipt within 10 days of submitting the 43 page application, but in reality, it is far in excess of 10 days that families have been hearing back; and then only to be issued with a further form containing another 50 pages to complete and return.

Numerous families have been struggling under the strain and the intricacies of the form content.

Once the latter 50-page form is also completed and submitted, the laborious process then moves to a judge who then decides whether to grant the application based on the forms completed content.

The families consider the process could and should be simplified.

The Ministry of Justice said in May to our advocacy service and to others making representation on the challenges with the forms  that the Court of Protection Rules Committee felt it “was not necessary or appropriate” to make applications more straightforward.

They also said that “more could be done to raise awareness that parents need to apply to the court”. This awareness raising relates to Government duties to do so.

The complications and challenges with gaining access to funds saved first became clear a year ago when the first holders of child trust funds reached maturity.

These funds were set up in the early 2000’s and children can access their funds once they turn 18. However, parents/carers of disabled children found they couldn’t get the money on their young people’s behalf without what is known as a deputyship. This has also been an issue for those holding Junior ISA’s.

As Government considers that the number of people affected so far has been small it was felt by them that the issue did not warrant discussion, families noted. That number amounts to 150,000.

So far, just four parents have been successful in going to court with our service helping them.

When children were given the child trust fund monies, many families who have disabled children moved the money into a Junior ISA, or other routes, and added to this over the years in case so that by the time the trust fund could be accessed it has accrued several thousand pounds for the child concerned.

Although many parents/carers are appointees for their children, which means the Department for Work and Pensions allows them to manage the young person’s benefits, they still have to make the lengthy application. The money that families are trying to access is needed in most cases for the next transition into the adulthood stage of their children’s life; hence from birth families are planning ahead to save for this transition and the need to access the funding at this very point in their children’s lives .

Justice ministers Lord Wolfson and Alex Chalk MP admitted to the Conservative peer Lord Young last month that just 15 successful deputy applications featuring a child trust fund have been made to the Court of Protection in 11 months. Of these, only four were solely to access a child’s savings.

This is deemed by families to be a shockingly low figure.

We are aware of a significant back long of cases.

We are grateful to the ministers who are now pledging to us that they will consult on a legislative fix to the lock-out before the end of the year. A Government working group was set up in January. The Ministry of Justice said it would announce proposals “in due course”.

In the interim, we and partners have managed to secure some child trust fund or Junior ISA companies giving parents/carers access to their disabled  children’s money. This is via a doctor’s consent through a simpler process with just five forms, which is worth bearing in mind if you as a Sparkle Sheffield family are finding yourself in this conundrum.

“We believe they shouldn’t be made to jump through hoops,” said Teddy Nyahasha, the head of OneFamily, the biggest child trust fund firm.

This pragmatic and compassionate approach is very mich welcomed by us in Sparkle Sheffield .

We also hope that urgent changes with the court process will be imminently forthcoming as they cannot come soon enough for the sake of young disabled people and their parents/carers.

Maturing Child Trust Funds – What You Need to Know – UPDATE