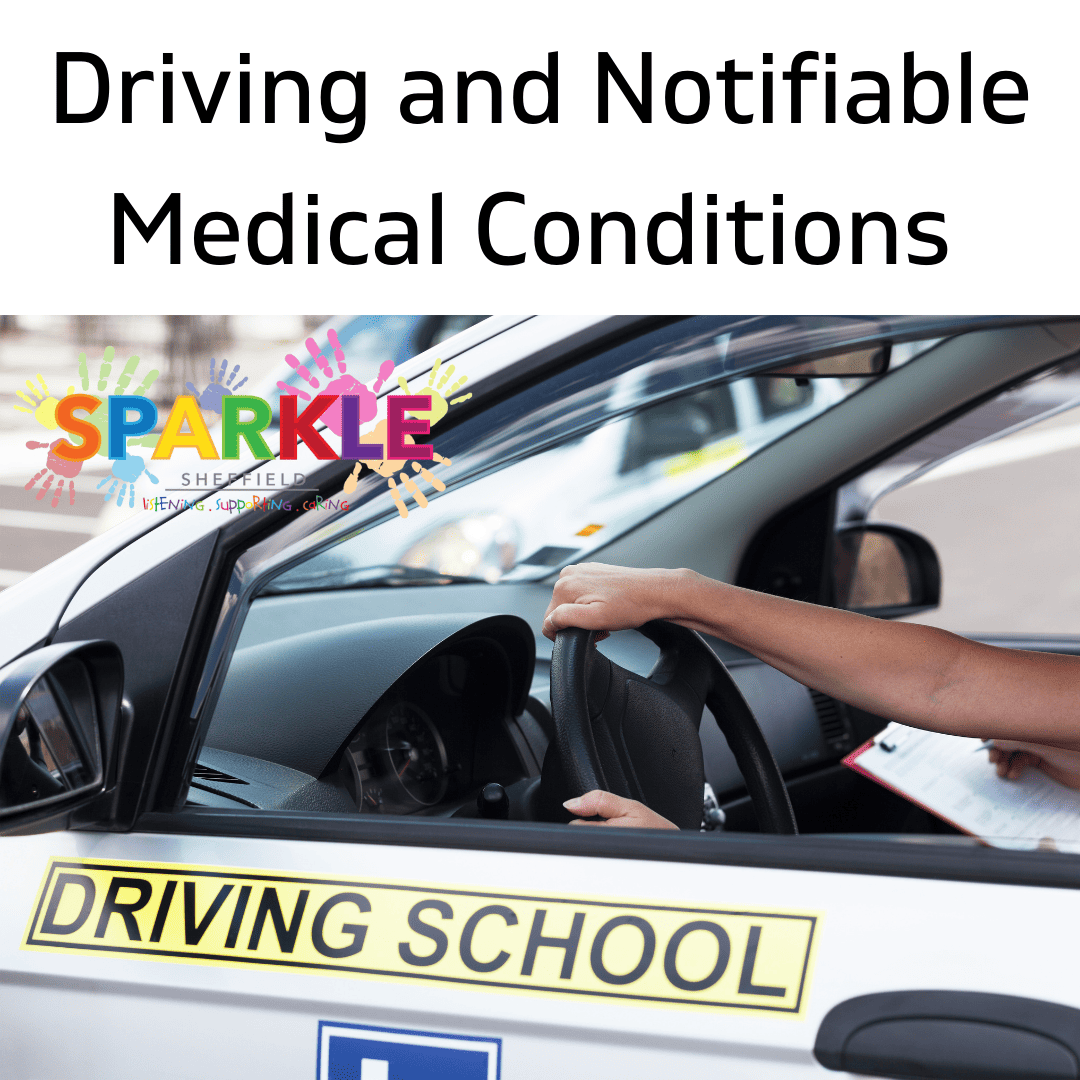 The DVLA has warned drivers they must declare if they have certain medical conditions or they could face a £1,000 fine.

A full list of health conditions has been published on the organisation’s website, with motorists being urged to check whether their ability to drive might be affected.

They range from anxiety and brain tumours to having tunnel vision and schizophrenia. Drivers can declare conditions online or using a paper form and the agency will then make an assessment and can stop someone from driving if necessary. If someone has a condition they haven’t declared and they then have an accident, they could be prosecuted.

It is thought that around one million drivers are using the roads without properly declaring a medical condition to the DVLA. Some rules are different for drivers of cars compared to those behind the wheel of a bus or lorry. For example those who are deaf don’t need to tell the DVLA if they only have a car licence but do if they have a licence to drive HGVs. Some conditions only need to be declared if it is felt they affect a person’s ability to drive – with motorists being urged to check with their doctors first. Drivers should also notify the DVLA if there condition has got worse since the licence was awarded.

For more information on each of these conditions, check the DVLA website.
https://www.gov.uk/government/organisations/driver-and-vehicle-licensing-agency

Autism Acceptance Week – How Far Can We Go?!