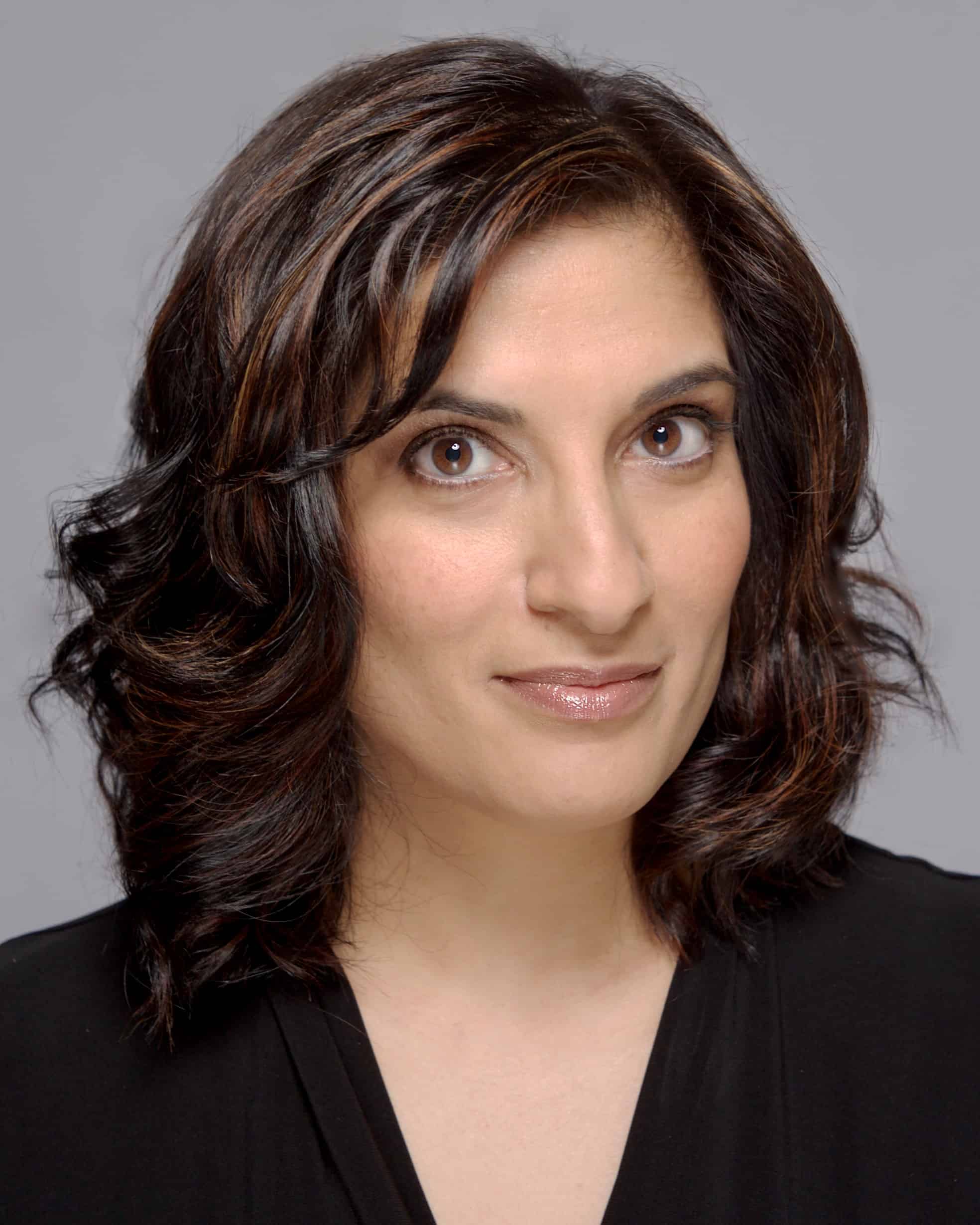 Sparkle Sheffield are delighted to welcome Mina Anwar as one of our Patrons, joining Adrian Lester MBE in supporting the work that we do.

We can’t wait for Mina to continue to be involved in our charity, supporting the work that we do with autistic children and their families. Find out more about Mina below…

Mina trained at Mountview Academy of Theatre Arts in Acting and Musical Theatre.

A classically trained singer, Mina has been singing since she was four – ever since she sang her first solo ‘Away in a Manger’ at infant school in Church, Accrington, where she grew up.

As well as having a varied career as a professional actor in theatre, television, film and radio, she also sings in bands. One of her career highlights was singing live with her favourite Manchester band,The Charlatans, on Later with Jools Holland. She sings big band jazz and swing and is a regular lead vocalist with The Suburban Swing Orchestra in Greater Manchester. Lesser known facts about her are that she loves to dance and, is a licensed Zumba instructor, loves science, and graduated with a BSc (hons) in Psychology from The Open University in her forties. A PGCE tutor in Performing Arts, she is a strong advocate for using creative arts for education  and mental health in the community.

She is delighted to be a Patron for Sparkle Sheffield. Mina has a special relationship to the Yorkshire city of Sheffield having performed many great shows at The Crucible Theatre.

Director and Choreographer of “The Dolly Mixtures” a musical written by Tom Kelly and John Miles produced and performed at Customs House Theatre, South Shields.

SCHTUM – A Novel by Jem Lester is Released Today