Kerry’s first interview was with celebrity Carrie Grant. Carrie is known for co hosting and judging television shows like Pop Idols, Carrie and David’s Pop Shop, The One Show, Fame Academy and lots more. This multi talented lady and her husband David also became voice coaches for celebrities. Their client list includes celebrities like Take That, The Spice Girls, Will Young, Charlotte Church, Lemar, The Saturday’s and many more.

Carrie and David have four children and all of them have additional needs. In this interview She tells Kerry about her life journey with her beautiful children with such love, care and compassion. Carrie is an amazing mother and such an inspiration and Sparkle Sheffield would like to thank her so much for allowing Kerry to interview her. 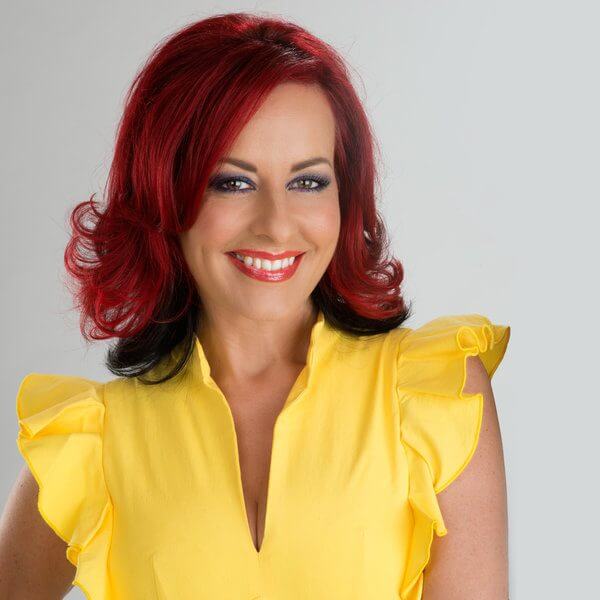 Intro: Carrie is a mother of four children, three birth children and one adopted, all with special needs. Olivia aged 21yrs has ADHD and Dyspraxia, Talia aged 14yrs has Aspergers and Dyscalculia, Imogen aged 10yrs has Autism and Nathan aged 6yrs has Attachment Disorder and Dyspraxia.

Kerry: How did you find out your children were on the autism spectrum?
Carrie: When Imogen (now 10yrs) was two or three years old we started to notice she often didn’t respond when called, she would put her hands over her ears a lot, her words were minimal even though she could speak and she would refer to herself in the third person. She would like to wear all her clothes off one shoulder and developed a fascination with buttons on clothing. I discussed it with the health visitor and she talked to me about autism. When she described what people on the spectrum were like it also rang bells for our older daughter Talia (now 14yrs) who was then seven years old. Talia always lined her toys up, hated to be held, could only sit in a certain chair at the dinner table, with a certain plate/cutlery etc. We decided to get them both tested and waited so long for the NHS that we decided to try going privately. We took both girls and they were diagnosed on the same day in 2009, Imogen with high functioning autism and Talia with Aspergers. Our 21yr old, Olivia was diagnosed with Dyspraxia at 11yrs old (2006) but then at 18yrs old had a further diagnosis of ADHD. ADHD can have a number of spikes in the diagnosis and she also has some autistic traits.

Kerry: How does your child best communicate with you?
Carrie: Our children communicate best when they are given time to express how they feel. We use a thing called the communication model, where we repeat what they are saying. We have found this really helps on a number of levels.

It means they feel heard and understood. I really feel the girls communicate intuitively too. This is very hard to measure but I can often feel how they feel and they are also very good at discerning how others around them feel.

Our children sing and dance and act so they communicate through these mediums too.

Kerry: What therapy has made the most difference to your child, if any and why?
Carrie: We are always on the look out for strategies. Becoming aware of their sensory needs is really important and making sure they have a good sensory diet that involves physical activity, down time, music, dance etc.

We have found using their special interest can be a great way of calming them down.

Lowering anxiety has to be an aim, so we do all we can to help with this. Our children have counseling, some through CAMHs and some privately. This helps a lot especially in the teens when girls can end up with depression, suicidal thoughts, self-harming or with food issues etc.

We try to use mindfulness or prayer and also a therapy called NVR (Non-violent Resistance) – we initially learned it for our 6yr old adoptive son who has major attachment difficulties and we have found it also works for the other children too. It just calms everything down without taking all your power as a parent away. Based on the teachings of Gandhi and Martin Luther King, it is a great way to regain some much needed control!

Kerry: How has your support group helped other parents?
Carrie: For the past two years we have hosted a monthly support group for parents of girls with HF autism as we felt these people were the least supported. It’s also worth noting that 49% of girls get no help at all even after diagnosis (NAS survey). This puts enormous strain on parents.

We just wanted to provide a space where parents could sound off and not be judged, where they could describe what they were going through and the rest of the room knew exactly what they were feeling. For instance, some of us have had our children in hospital in the past year with mental health issues and it good to know we’re not alone.

We also wanted for parents who had just got a diagnosis to be fast tracked through some of the stuff those of us with older children have had to fight through or discover over time.

Kerry: If you could give a parent advice on raising a child with autism, what would it be?
Carrie: You will have to completely change all your preconceptions about how to parent. These beautiful children need a different way of being raised, one that allows them to be their autistic selves but hopefully one that helps them to integrate into society just the way they are.

You are a great Mum or Dad – that’s a rule and belief you have to stick to rigidly otherwise you’ll go under with the strain and the overwhelming feelings of failure.

Parenting is relentless and so you have to take time to look after yourself. Seek help, find strategies for yourself that help you to cope.

Learn to speak with the school – school is often the hardest place for these kids and we have to get more understanding. Society is still on the foothills of acceptance of invisible disability and no one cuts our kids any slack so we have to educate everyone around us as to how to help our children and how to get the best out of them and make their lives the best they can be.

Some teachers get it and some don’t but that’s no excuse really, I won’t settle until every teacher is given the tools to understand and “get” our children. Equal opportunities with equal consideration – that’s the aim. It’s hard to keep up the fight when you also have your own battle going on at home so we have to find resilience and strength from somewhere.

Kerry: How has autism changed your family life?
Carrie: We always say we have put the “funk” into “dysfunctional”!!!! It’s not what we expected but it’s rich in depth, discovery and love.
There are many challenges to the sibling relationships in our family and this is something we are always working on. We have to be full-time parents and full-time therapists and this changes the family dynamic.

David and I manage to maintain our own relationship on so little time together, this worries us but we just take each day as it comes and try not to panic.

Autism has made me into even more of a fighter than I was before. I hate injustice and I do feel that my life’s work now is to prepare my children for the world and the world for my children. I do everything I can to campaign, raise awareness, educate and lobby for these amazing children.

Kerry: Has having a child on the autism spectrum affected your personal relationships e.g friends etc?
Carrie: My friends love my kids so that’s a good thing and most of our close people “get” our kids too, which is a huge bonus. Our friends have had to be very patient with us in terms of spending time together as we have next to no time, find it hard to leave the house and then if we do make a date it can change at a moment’s notice because the kids may not be able to cope or something kicks off.

Kerry: What have you learned raising a child with autism/Aspergers?
Carrie: I could write a book. They have taught me how to listen, how to love without judgement, how to dig deep and find inner strength, how to celebrate difference, how to fight for their rights on a daily basis. More than anything though they have taught me how to love on a level I never thought possible – it’s all consuming!

Kerry: Is there anything you would like to share with all the Sparkle Parents?
Carrie: It can get easier. I think we have many autistic people living and working among us (especially in the arts) and they are coping with and living their lives well as adults.

Finally, go easy on yourself, I have never met parents more committed, hard-working or loving than those with autistic children. Go look in the mirror and tell yourself how well you’re doing! 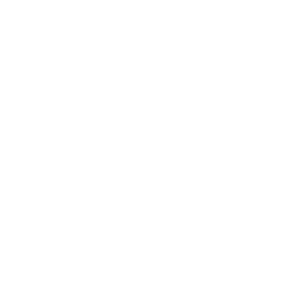 No event found!
view all

Raising awareness is one of the most important things that we do. Thanks to BBC Look North, Sheffield TV Live and BBC’s The One Show , BBC Radio Sheffield, Hallam FM they have really helped us to make a real difference in doing just that. A HUGE thank you from all of us from Sparkle Sheffield